9 Reasons Why Comic-Con Panels Are So Popular

How to Score Great Panelists for Your Next Panel Discussion

Spice Up Your Next Panel Discussion with the Newlywed Game! 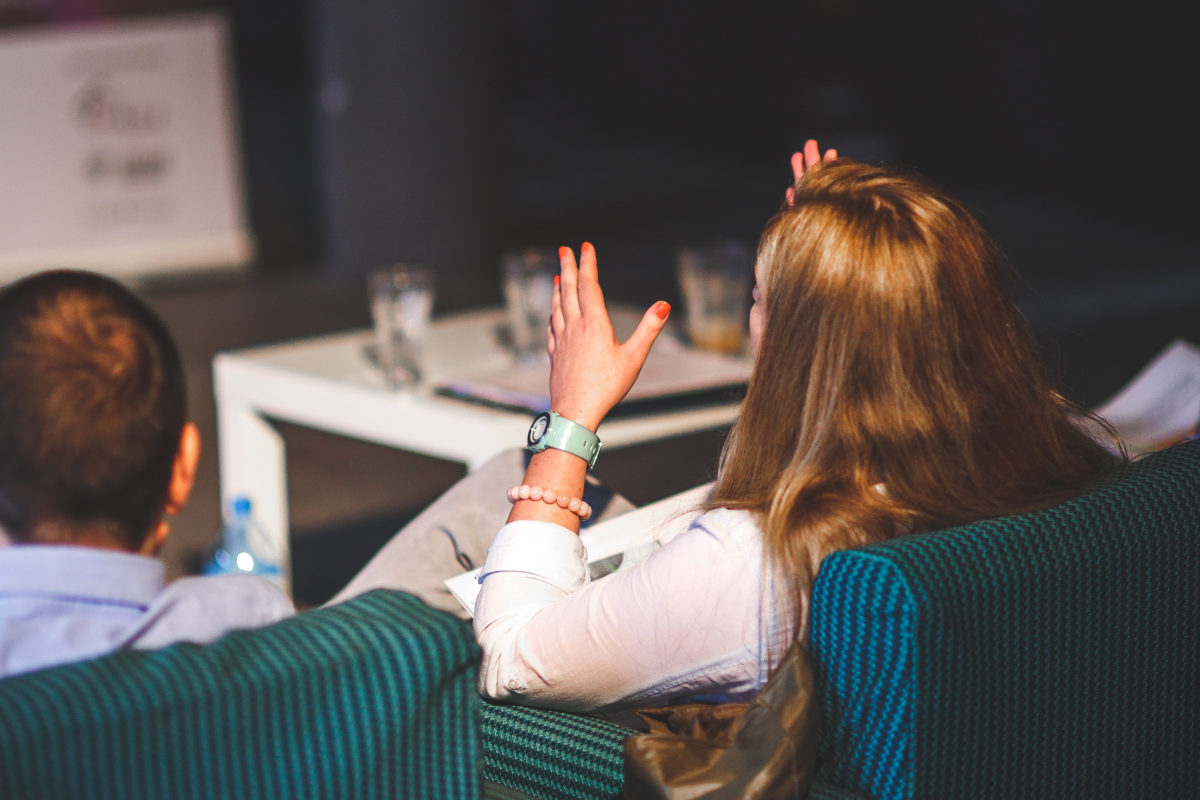 San Diego Comic-Con, the world’s largest conference celebrating the historic and ongoing contribution of comics to art and culture, just ended. Although I can’t prove it, I believe Comic-con has the most number of panels scheduled for one conference AND the largest room to watch a panel (Hall H can hold 6,500 attendees – and it was packed for the Hunger Games Panel)!

Why so many panels?  Because fans want the behind the scenes glimpses of the stars, the writers, the inspiration for their favorite comics.  This year’s panels delighted the audience with:

Where else can you get this exclusive, frank, fun, surprising, spontaneous, insider information?  In a panel at Comic-Con, of course!

For resources on making your panel rock like the panels at Comic-Con, make sure to check out this knowledge vault which is chock-full of customizable checklists, worksheets, templates, agendas, sample emails, video interviews and webinars with industry icons and professional moderators.

Kristin Arnold MBA, CMC, CPF, CSP, is a professional meeting facilitator and panel moderator.  She is passionate about making meetings and panel discussions more engaging, interactive and collaborative. You can read more of her work in one of her books Team Basics, Email Basics, Team Energizers, or Boring to Bravo.

Attention Meeting Professionals: The Main Reason Your Panels are Boring

How to Find D.E.E.P Panelists

Are You Creating “Wizard of Oz” Moments in Your Panel? 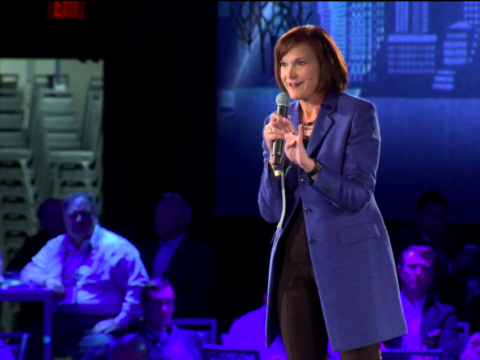 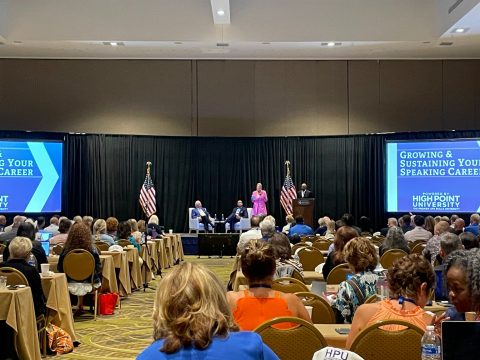