Sample Script for a Panel Discussion 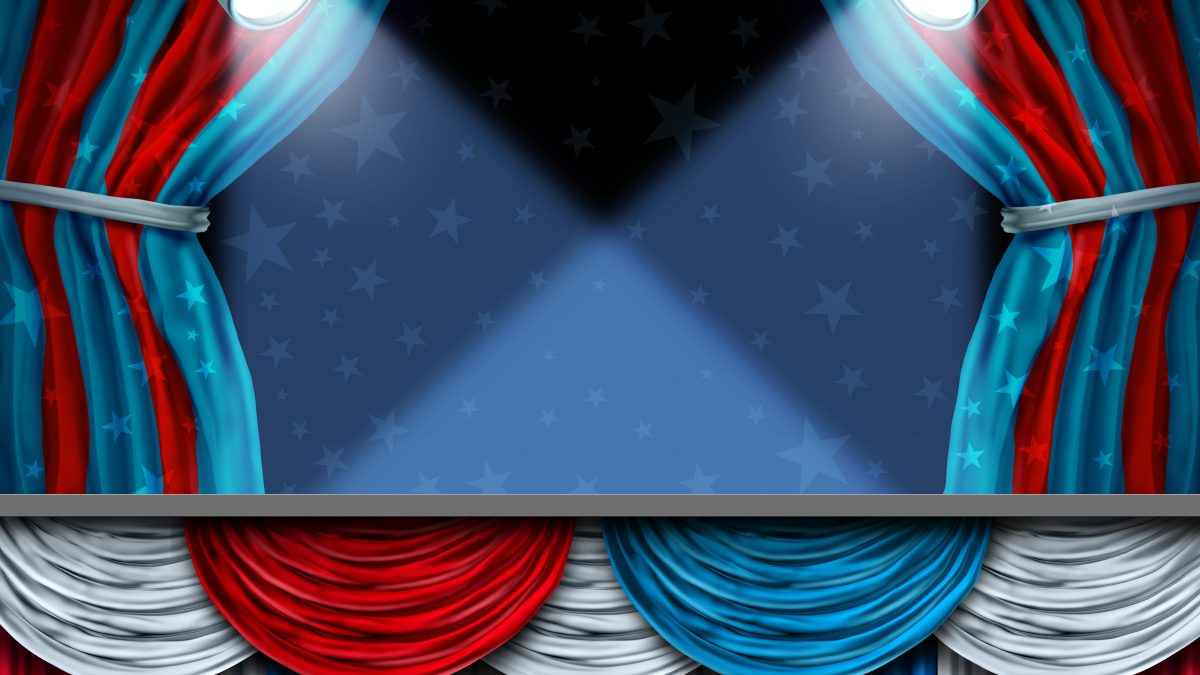 We are now into the fourth Democratic Presidential Debate with not only 10 candidates on stage, but TWELVE!

Ugh.  It’s going to be two (or two and half or even three?) hours of same old stuff UNLESS the moderators choose to change the format (which has not been specified as of yet…and it usually is by now).  The last three debates rules allowed the candidates to talk a bit (60-75 seconds for direct responses to questions and 30-45 seconds for rebuttals and responses).  There’s usually some fluff about penalties for interrupting another (yeah right).   And no real time to dig into the issues.

Viewership is down (from a high of 27M to 14M) and there doesn’t seem to be tons of excitement for this round.  People are far more interested in who qualifies for the next round in November.

For this round, there are no rules (does that mean it will be a free-for-all?)  That is, unless the rules get stated closer to the debate in order to surprise everyone!

So…it’s all up to the moderators to save this debate from being a reprise of the last three debates.

I think it will be a more contentious debate.  During the 2nd RNC Debate in 2012, Newt Gingrich “attached the debate moderators [Cooper] for wanting to spur….debate.”  Oh my!  They actually debated the issues?  CBS reported “The debate was awash in interruptions, accusations, and petty point scoring that made all involved look less than presidential.” (FYI – Cooper also moderated the 1st DNC debate and the 2nd Presidential debate in 2016.)

Let’s keep our fingers crossed that the moderators will surprise us and allow the candidates to substantially debate some of the issues.  (We don’t have time to debate ALL of the issues, but my guess is that we will talk about healthcare, Burnett’s expertise in foreign affairs and Lacey’s passion on racism in America.)

We won’t know until Tuesday.