How to Gracefully Interrupt a Panelist Who Talks Too Long 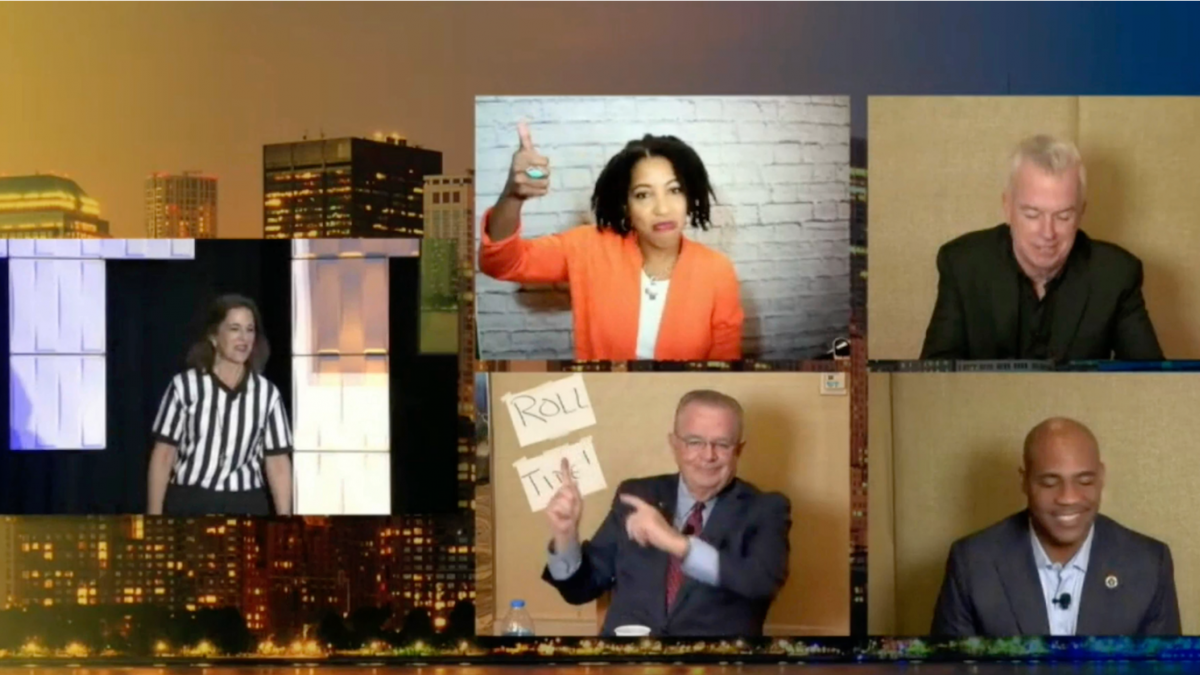 #BestPanelEver. It was, literally, one of the best virtual/hybrid panels I’ve seen all year. And I wasn’t the only one who was thinking that – the chatbox blew up with all the accolades:

It was the last day of the National Speakers Association Winter Conference. 9amET/6amPT (who picked those hours? OMG, I felt so sorry for my West Coast peeps!). And what was on the program? An hour-long panel. The topic? “Concepts to Cash: How to Implement Your Best Ideas Immediately!”

Initially, the Chair of the NSA board, Barry Banther was supposed to moderate the panel of four illustrious members of the association. However, during the prep call, EmCees Jon Petz and Pam Leinmiller quickly ascertained that Barry, the font of much knowledge on the topic would best be served as a panelist. So a fourth panelist was born and Pam and Jon became the moderators!

And then the creative juices started to flow…

Starting with the objective, they wanted to share different aspects of the speaking business – the pros and cons – and to provide meaningful, meaty takeaways for the audience. And yet, they were going to serve two different audiences (in-person and virtual) AND one of the panelists was going to be remote! They quickly realized, the traditional panel format wasn’t going to work.

Pam, who is a huge sports fan, added “Why don’t we have some football flags or cards for penalities for talking too long, getting off topic, not getting to the cash! I’ll get a whistle, some cards and a referee shirt!”

Next came the format: They agreed to have initial introductory remarks, giving each panelist 30 seconds.

They identified several controversial questions to ask the panelists and covered the logistics.

They all met up again the day before the presentation and reviewed the process, emphasizing the need to bring the game on! So when the panel started, Pam described the setup with the panelists so the virtual audience could understand how the room was set. And then Jon noticed that Barry had put a sign up behind him saying “Roll-Tide!” – which is a reference to Alabama football. Panelist Mike Staver quipped, “Barry should just write the check to the ref like they do in Alabama.” Oh my! This is NOT going to be your traditional panel!

A few days later, I asked Pam and Jon, “What made this panel so extraordinary?” They responded:

Pam noted, “It was really fun for the live audience to watch Jon run around…they could see the activity and wondering what the heck he was doing! They could also look on the big screen and see what the virtual audience was seeing too!”

I’m sure there are other reasons why this panel was so amazing (if you were there and have ideas, feel free to write in the comments below), but as a virtual participant, I thoroughly enjoyed the experience, took lots of notes, and attribute much of this success to the mindset that was created in the planning of the panel discussion. Well done, my friends! 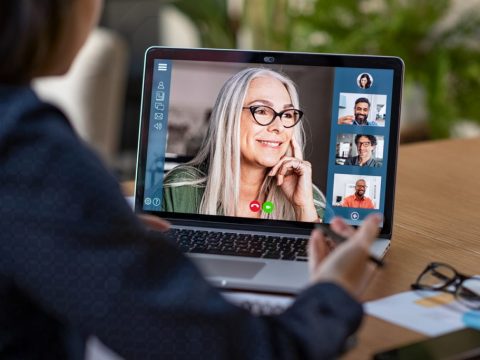 What to Wear on a Zoom Panel Discussion

Panel Moderators: Use the “Raise Hand” Feature to Call on Virtual Panelists 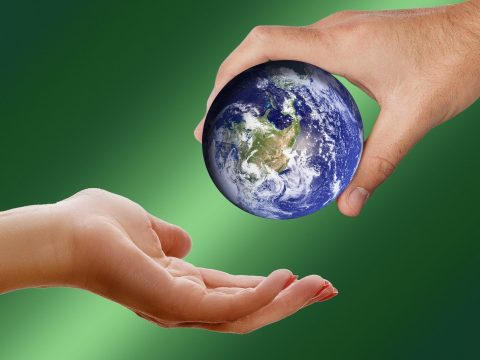